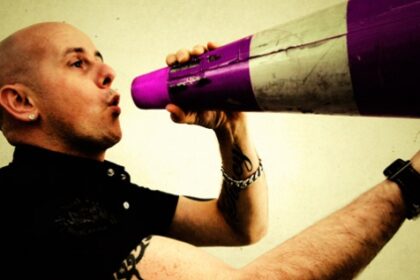 The man behind one of the biggest dance hits of past decade!

The success has been awesome with Infinity 2008 topping charts worldwide and is now set to do the same for 2010 in the USA, Canada, Asia etc.

In the past few months he has played all over the world alongside the likes of Tesito, Tommy Lee, Howard Donald, Felix Da House Cat, Lexy?s K-Paul, Armin Van Helden plus many more. He received the ultimate accolade at last years Miami Winter Music Conference where he won best dance/garage track in the world at the IDMA’s (WMC) the Oscar’s of the dance music world.

„Silence“ is Darren Bailie’s first solo single since the massive success of ?infinity 2008? and it does not disappoint! Blistering bass lines and haunting melodies make this an anthem from the beginning and with it already being played by the likes of Tiesto, it is sure to be huge on dance floors all over the globe this year!! 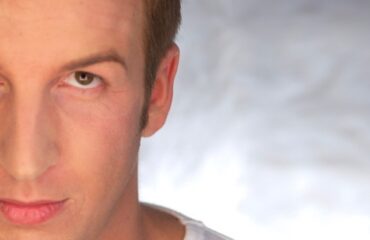 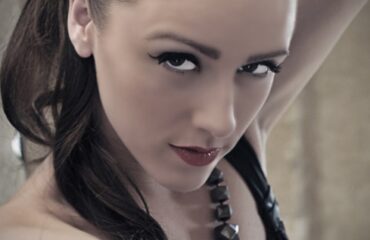 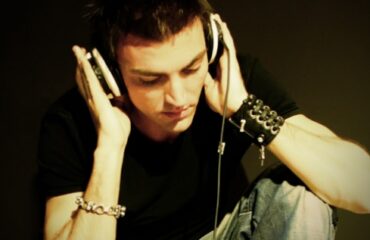