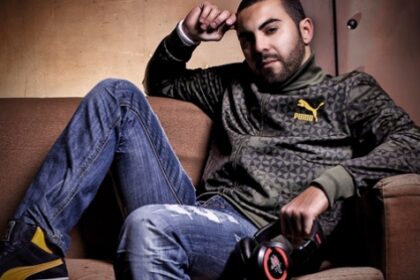 Javi Mula is one of the most famous DJs in Spain …

Javi Mula is one of the most famous DJs in Spain. At the age of 29, his music has already been played almost everywhere. He’s got his own faithful and devoted audience and people show him their support every weekend everywhere he goes.

His career started in Barcelona some years ago at PACHA Barcelona. It was in this Spanish city and thanks to his unique style that he became a renowned DJ around the world. Back in 2005, a magazine called ‘Deejay magazine’ named him the breakthrough DJ of the year and he has been a real star since then.

In 2007, Javi Mula and his friends Gabi Newman, Luca G and Barbara Tuker released the song “Stop the pressure ”, a song which has been played by the best DJs in the world and which has been considered to be the best national house song by the Spanish magazine ‘Deejay Magazine.’

Now Javi Mula has built an enviable reputation. Last year he released the world hit “Come On ,” which got to number one in the charts not only in Spain but also in other twenty countries, thus turning this young man into one of the most famous and admired DJs of all times.

He has also received some nominations as the Best National DJ and Breakthrough DJ; and the famous French radio station RADIO FG has already said he is the best international DJ at the moment. It is also in this French radio station that Javi has his own radio show, which is broadcast all
around France. So he has become the first non-French DJ to host his own radio show in this country.

Throughout his career, many brands and companies such as Technics, UMM (Underground Music Movement) and Astonn’s Night Wear have asked this Spanish artist to be part of their projects. During 2009, many other companies related to the fitness and urban wear industries have contacted him to say they wanted to be his sponsors. That is how Javi Mula became the first DJ to work with PUMA and wear their clothes during his performances, and with ANTONY MORATO, whose clothes he wears when he is not on stage.

Javi Mula is thought to be the most famous DJ in Barcelona since every time he performs at the MVP club many celebrities, athletes and VIPs gather there. 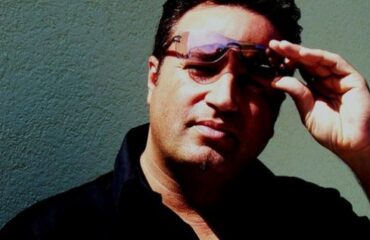 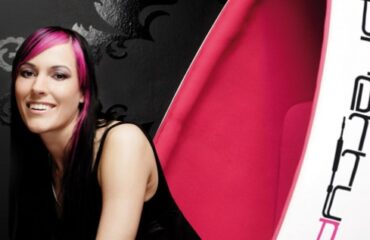 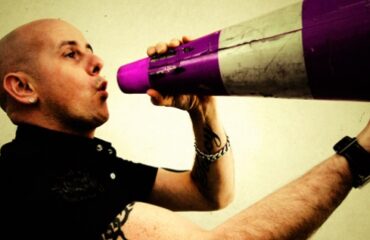